From Brasil While Missing Him and Him

Before I left for Brasil, a friend of mine suggested that I needed to ask about the meaning of the word "saudade" while here. He assured me that whoever I asked would be more than happy to explain its meaning. At first I was suspicious, but he was so genuine in his conviction that it was a beautiful word that I decided I would wait for the appropriate moment and ask away.
I will admit that I did cheat slightly and ask my friend Ana about the word when we met last week over lunch for a tutorial about Brasil. Just as my friend had predicted would happen, her eyes lit up as she described what it meant. I thought I was prepared then, when I asked about the meaning of the word over dinner last night, but there was something about asking it here in Brasil that hit me like a ton of bricks.
As the knowing smile appeared and the answer came back, my mind immediately turned back to Joe. And, in this circumstance, back to Domani who I had at that point not seen for more than 2 days. You see, the simple response is that SAUDADE means missing someone deeply. I certainly know what that's like. As we talked about it more - about how this means both the pain of the separation and the joy of the happy memories - I felt the tears starting to come. Then there was a sweet and gentle embrace from my travel companion and a merciful change of the subject to how to say "love" and "lust" in Portuguese - connected to the topic certainly, but not likely to inspire the waterworks to spring a leak.
We took time over drinks later to re-visit SAUDADE in the context of losing a loved one and it was a truly meaningful conversation. I'm so thankful for those moments of spiritual exploration and the ability to share our humanity with each other. I also continue to marvel at the power of language to capture emotion and found this explanation of SAUDADE to be particularly intense:
"Saudade was once described as "the love that remains" after someone is gone. Saudade is the recollection of feelings, experiences, places or events that once brought excitement, pleasure, well-being, which now triggers the senses and makes one live again. It can be described as an emptiness, like someone (e.g., one's children, parents, sibling, grandparents, friends, pets) or something (e.g., places, things one used to do in childhood, or other activities performed in the past) that should be there in a particular moment is missing, and the individual feels this absence. It brings sad and happy feelings all together, sadness for missing and happiness for having experienced the feeling." (from Wikipedia - for the rest of the definition, click here.) 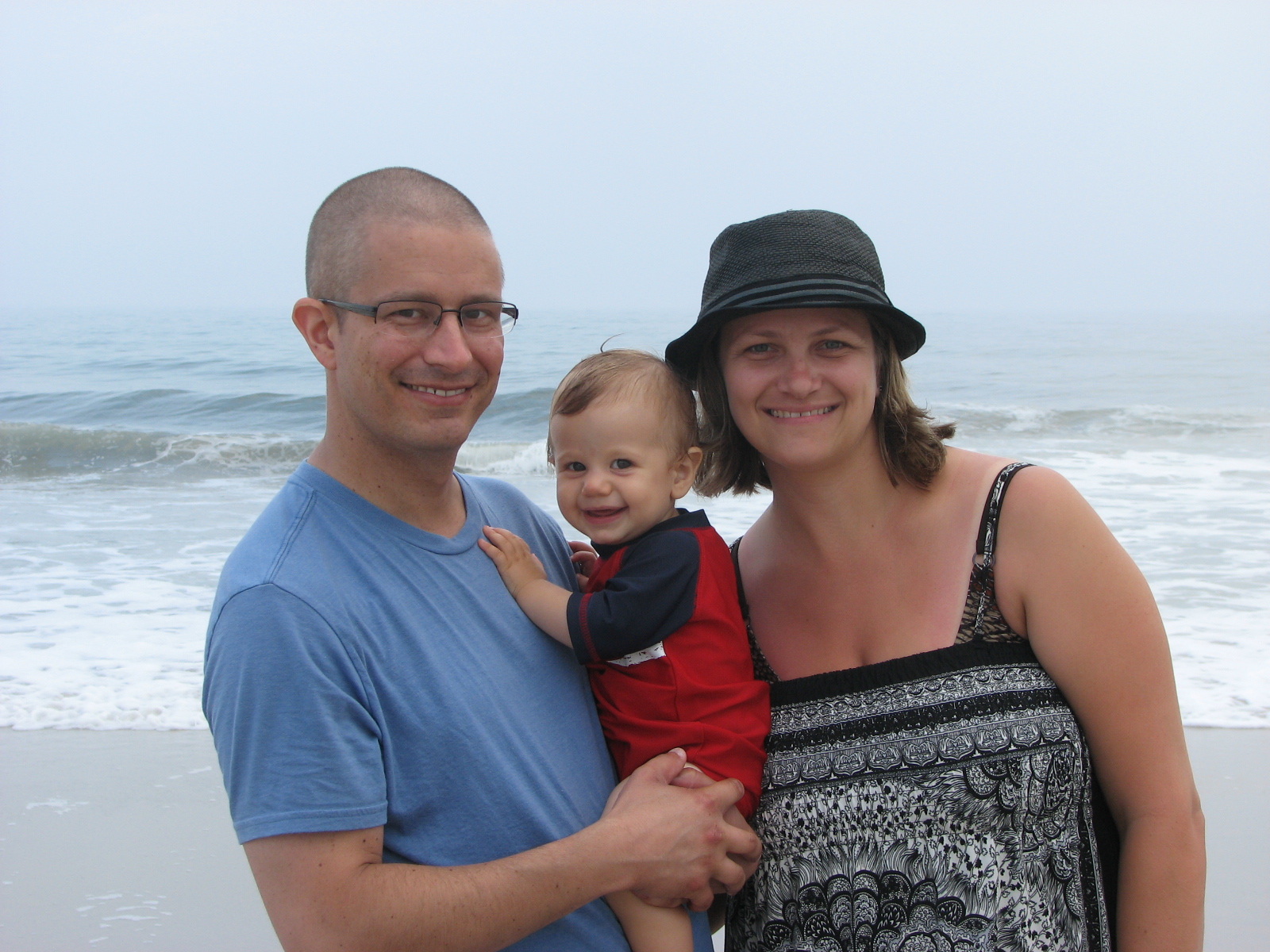 Thankfully, I'll get to give my little guy a big hug tomorrow. Somehow, once again I feel like the discovery of this word was yet another way for Joe to give me one too. There's always something special about being able to put a word to an emotion that's been sitting with you for so long - but it's even more special when it's a beautiful word from another language and even more special still when you are visiting in the country where that language is spoken.
Posted by Anne D at 8:22 AM